We Are All Made of Stars 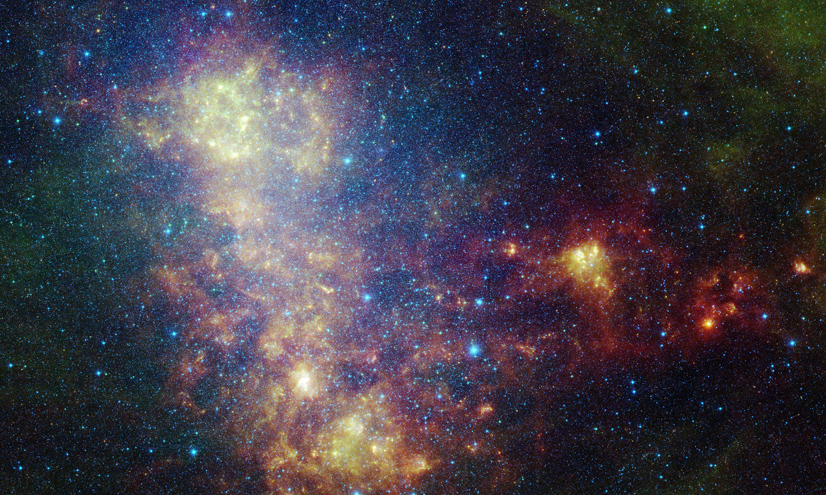 Gold is one of our most prized metals. But did you know, like most elements, gold was not created on Earth, it was formed in the depths of space.

Long ago at the beginning of the Universe, only very simple elements such as hydrogen and helium existed.

All of the other elements ...