Introduction to the Periodic Table 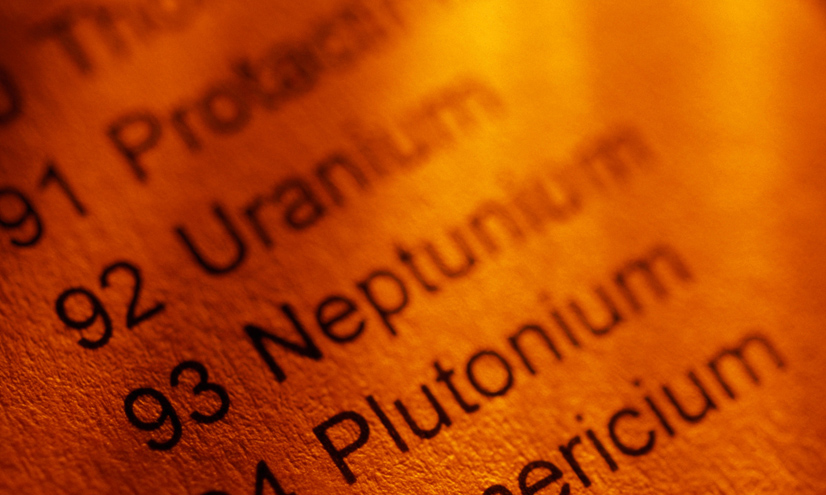 In 1869, Russian scientist Dmitri Mendeleev created the Periodic Table, ordering the naturally occurring elements by their structure and properties. His Periodic Table changed the course of Chemistry forever, and even predicted the future.

In 1869 a Russian chemist had a vision that would change the course of chemistry forever.

For the very first time, he placed every element into its natural order, cracking a universal code of matter.

Decades earlier, in the early 19th century, scientists had started to ...