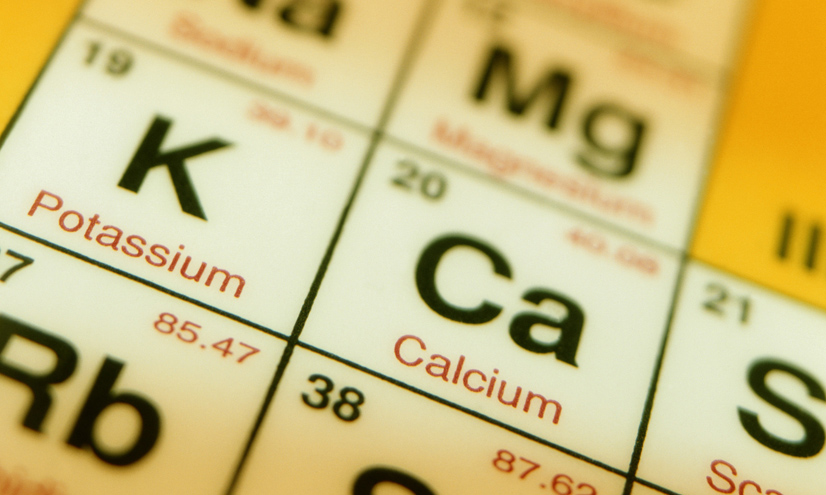 What does the Periodic Table tell us about the elements, their properties and behaviours? And why does the atomic number define each element?

When Mendeleev invented the periodic table in 1869, he was ahead of his time.

And one important adjustment was made to Mendeleev's masterpiece.

In 1913 British scientist Henry Moseley suggested instead of relative atomic mass, the elements should be arranged in order of their atomic number. The number ...