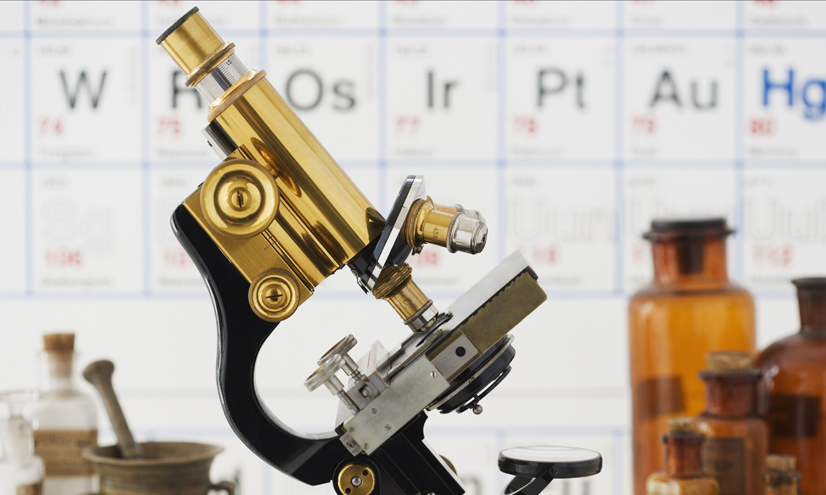 When Mendeleev created the Periodic Table in 1869, he also predicted the existence of elements yet to be discovered, including gallium. What are the properties of this rare metal and why was its discovery so important?

When Mendeleev first produced his periodic table in 1869, it stood out from other attempts of the time, not for what was in it – but for what wasn't.

Unlike other scientists, who struggled to find patterns between existing elements, Mendeleev included gaps in the table where he felt that ...