SETI: Are We Alone? 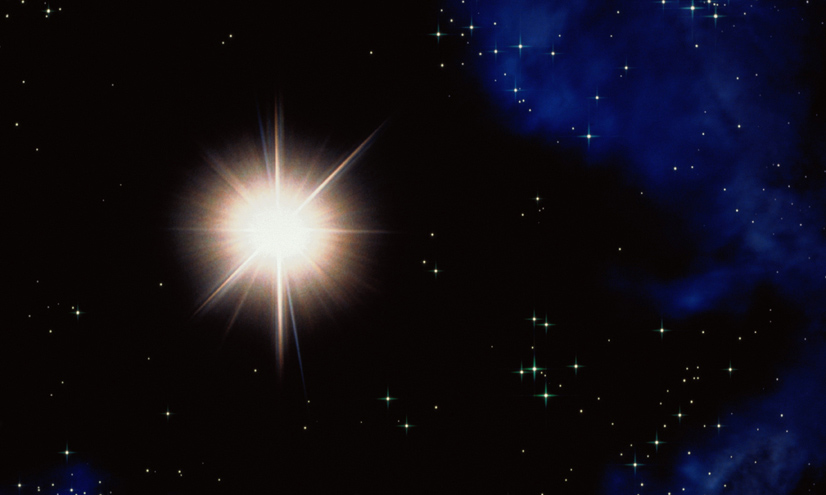 The SETI project scans the skies for alien messages, and controversially claim they succeeded in 1977.

For over 50 years a group of scientists and astronomers have been trying to find the answer to that question.

Under the collective name SETI – the Search for Extra-Terrestrial Intelligence – they seek evidence of life in the Universe by scanning the Solar System for a signal from ...