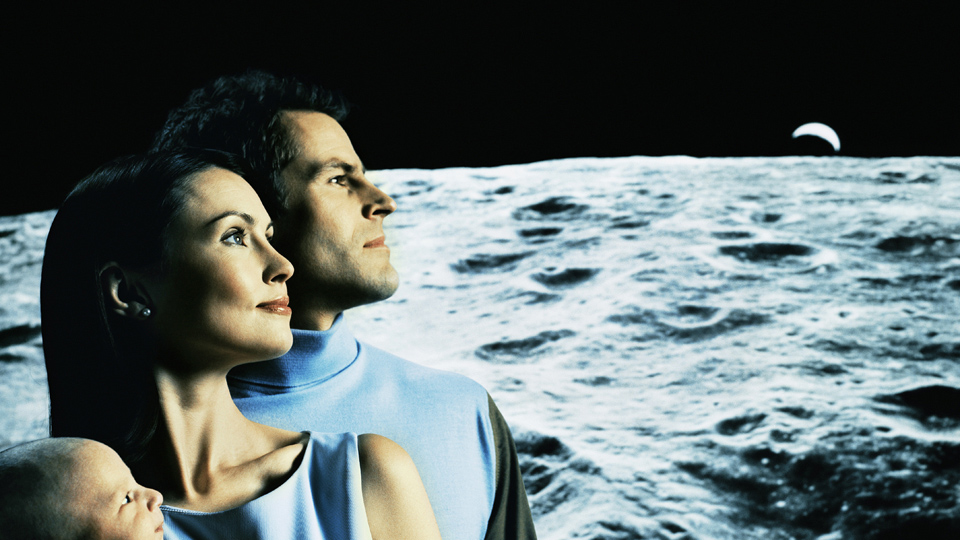 From the Russians' attempt to colonise the Moon to eccentric plans for Mars.

The longest anyone has ever stayed on the Moon is 75 hours.

But over 40 years after Neil Armstrong took his first step, new research into a rare isotope called Helium 3 may bring about one of mankind's dreams – living on
the Moon.