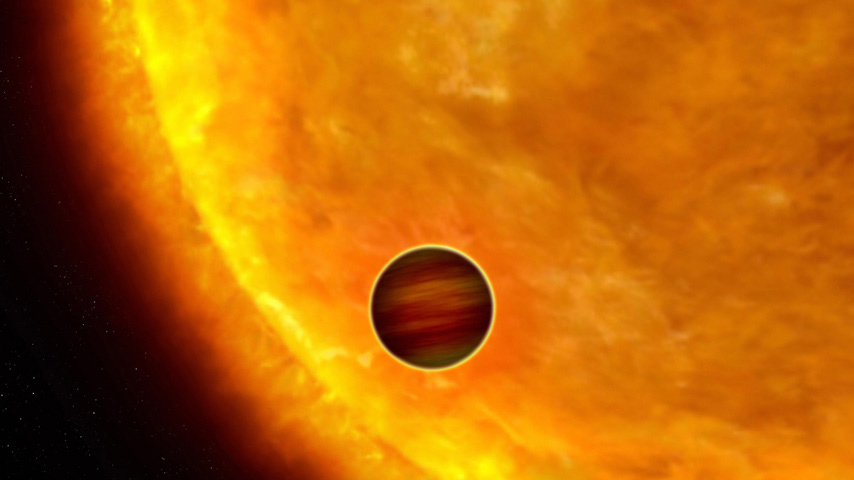 In the hunt for new planets, scientists look for stars that wobble. Astronomy student, Kevin, used this science to discover his own planet.

Is there life elsewhere in the Universe?

These are the people trying to answer the big questions, the brightest and best astronomers in the business: the planet hunters.

And they spend their time searching for this – a wobbling star.