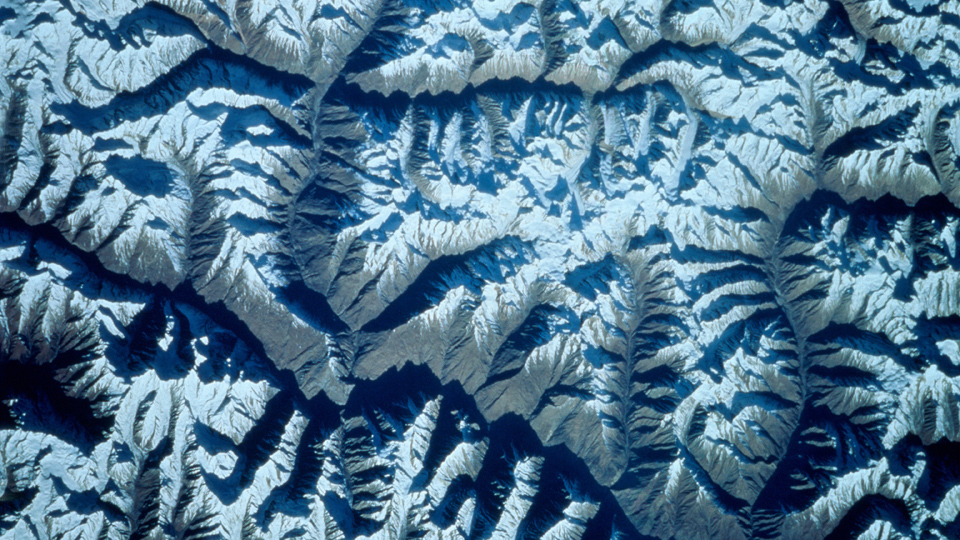 Bacteria from a sneeze was inadvertently sent to the Moon. When it returned to Earth, it came back to life. What does this mean for the possibility of life in the Universe?

Scientists always believed nothing could survive in the vacuum of space.

"All dressed up and no place to go."

All our ideas about life were about to change.