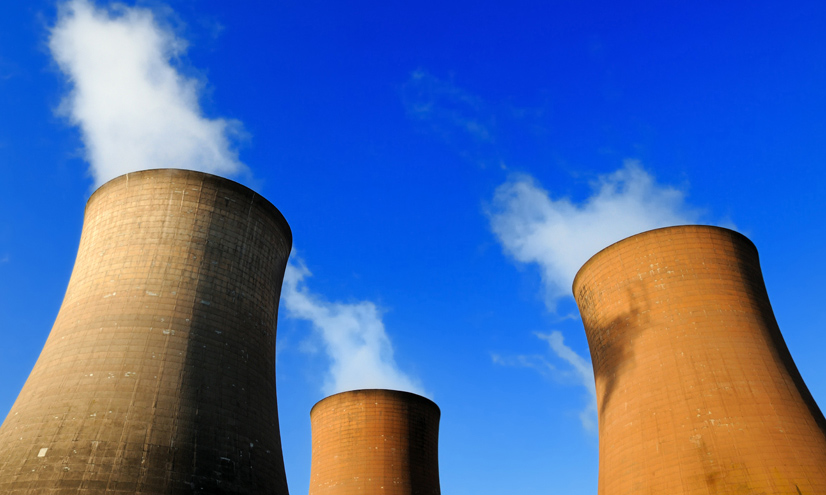 Plutonium is an element with so much energy it has powered space probes beyond our Solar System.

The element plutonium was named by its team of discoverers after the dwarf planet Pluto.

It is a radioactive metal, occurring naturally in very small amounts in uranium ores.

Fission of plutonium nuclei can generate vast amounts of energy.

Just 1g of plutonium can generate the same amount of energy as burning ...