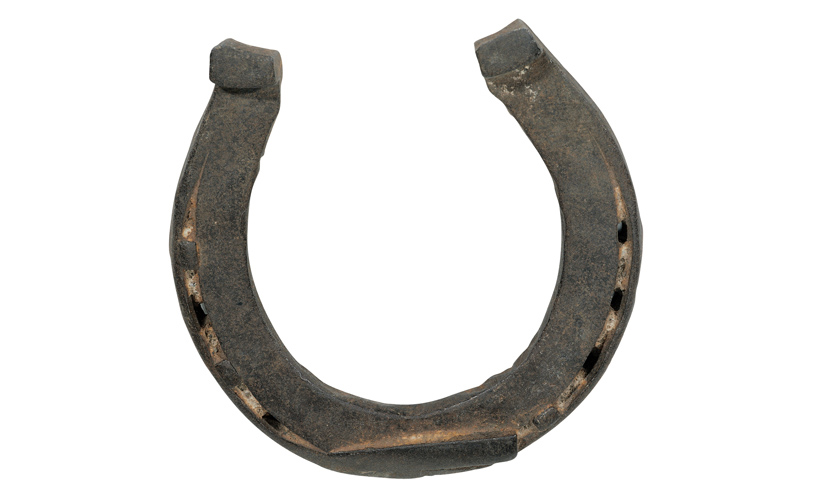 Iron is crucial in many areas of life: it is found in our blood, as well as being used to build bridges.

Iron is one of the most common elements on Earth.

It's the fourth most abundant element in the Earth's crust, making up roughly 5% of the crust after oxygen, silicon and aluminium.

Pure iron is a silvery metal, though when exposed to oxygen it produces red iron oxide, or rust.