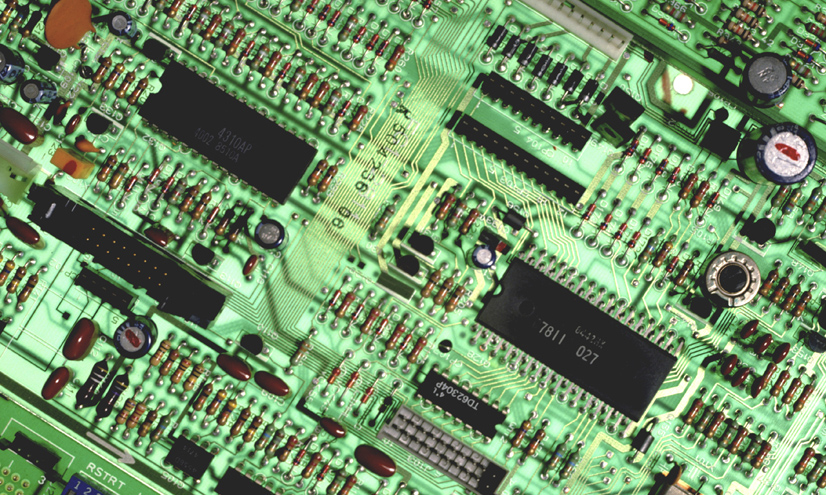 Discover the unique properties of silicon, which is found in many things from sand to computers.

Silicon is a metalloid element.

The Earth's crust is primarily made of silicate minerals, compounds of silicon with oxygen and other elements, which make up roughly 25% of its mass.

In nature, it is most commonly found as sand and quartz.

Sand and quartz are forms of silicon dioxide
SiO2