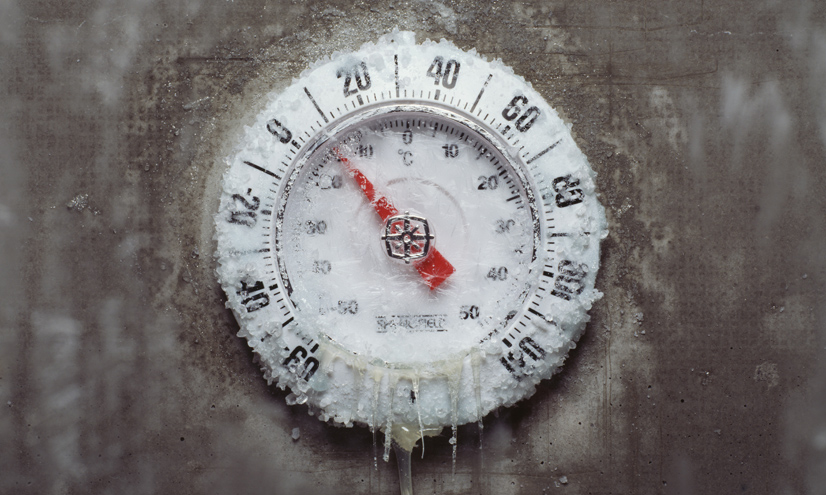 Melting icecaps are threatening one of the most important currents in the world, the Great Ocean Conveyor. If it stopped, it could have devastating impacts on our climate.

While it may sound counterintuitive, there are theories to suggest that while some areas will get warmer in the future, parts of the world will experience a 'big chill'.

This contradiction can be explained by the planet's huge oceans, which store 1000 times more heat than the atmosphere.