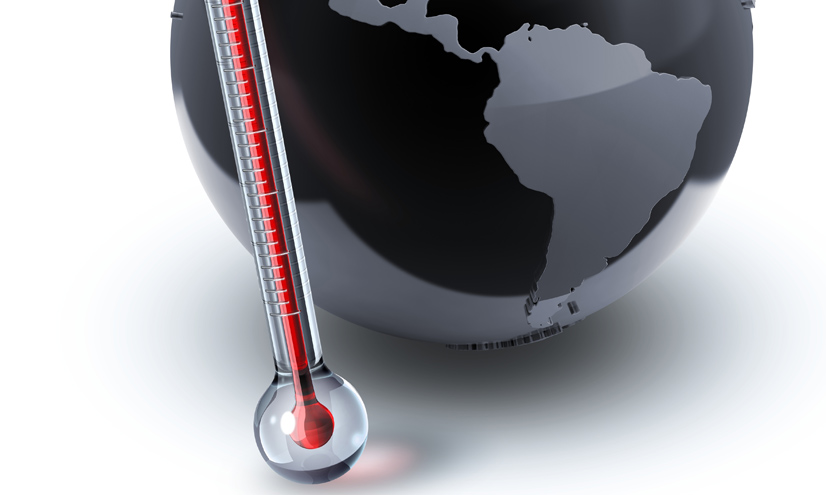 Earth has always had changeable weather, but now the world's climate is getting warmer. What is global warming, why is it a problem and how can we stop it?

In Earth's recent history, seasonal and regional differences in weather have been considerable.

But in the 1980s, scientists noticed something irregular was happening to our climate.

The Earth's climate has changed naturally many times in the planet's history.