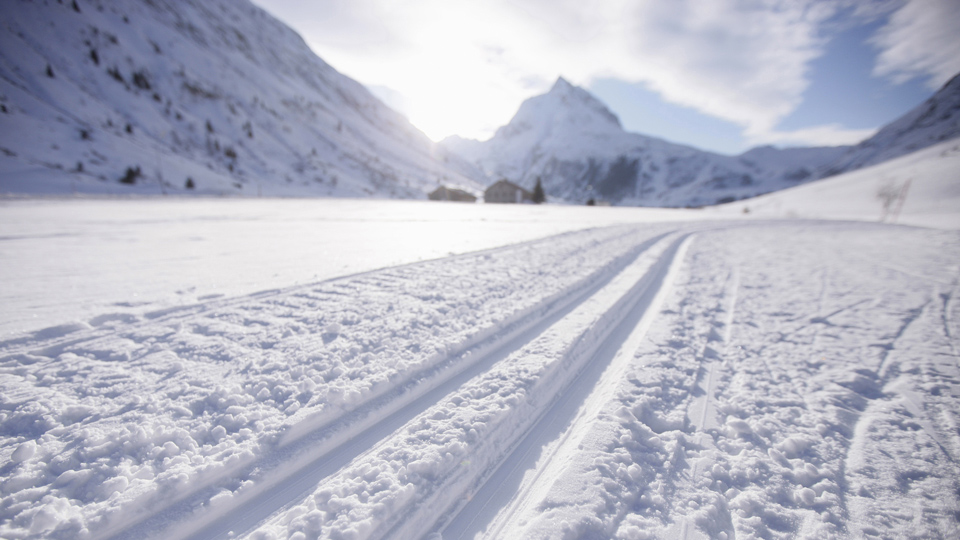 The worst avalanche in 40 years destroyed countless buildings and killed many people in this Austrian village, but it was factors 4,000 kilometres away that caused this disaster.

Galtür is a small, peaceful village in the Austrian Alps.

It was hit by the worst avalanche in 40 years, destroying countless buildings and killing 31 people.

Galtür experienced avalanches each year, but they always stopped before reaching the village, ...