How the Oceans Formed 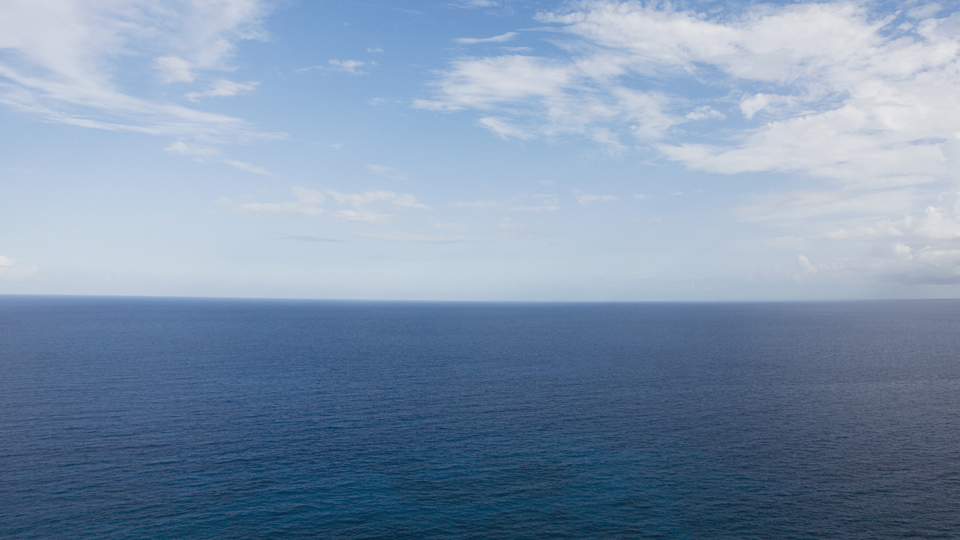 The same water has been on Earth for four and a half billion years. Where did this water come from?

Today, 70% of the Earth's surface is covered in water.

But in Earth's infancy, 4.5 billion years ago, there was no water here at all.

Earth was a molten inferno. It was too hot for liquid water to exist!

But inside the Earth's core, oxygen and hydrogen had bonded to create the gaseous ...