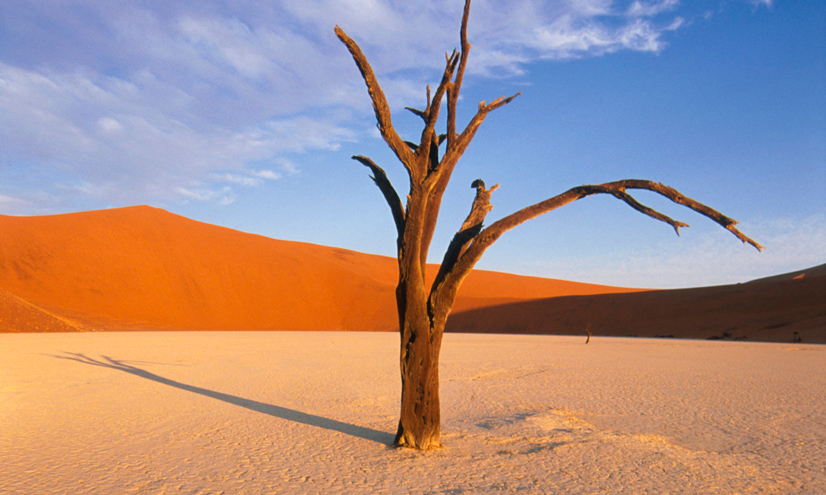 Deserts are regions that receive very little precipitation each year, but how are they formed? The unique characteristics of the world's deserts, from hot to polar.

One third of Earth's land is covered by desert.

Areas which receive less than 25cm of precipitation each year.

Desert
Less than 25cm of precipitation a year

But how do deserts form?

There are four main places where they occur.

Most deserts are found around the subtropics.

The dry cloudless air over ...