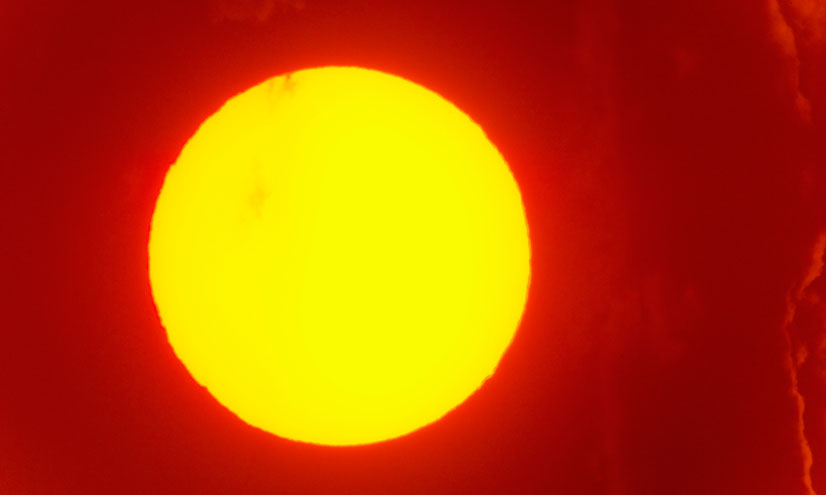 What does this graph show? Information is gradually built up throughout the film to show not only why some information is vital to an accurate graph, but why lack or skewing of information can lead to misrepresentation.

On Thursday September 8th 2011, this graph was created.

But what does it show?

Without the correct information, graphs can be useless or, worse, misleading.

The graph was created in Tokyo.

Here is the graph's title.

Alongside this headline it could be alarming.

Labeling the axes implies a timescale.

But this graph could still mean many different things.

Could it show a summer heat wave?

With units added, it now it appears as though the temperature has more than doubled from 8am to 9am!

With the scale added we see the temperature has not doubled.

But the scale doesn't start at zero.

A zigzag should show the axis is not continuous.

With a full axis, the temperature increase looks much less dramatic.

Including more data in the graph makes it appear more useful.

But did the temperature really increase more between 6 and 7am than in the hour before noon?

It only appears this way because the scale isn't uniform.

With this corrected, the graph becomes accurate and truly useful.

Now it clearly displays how the temperature changes as the sun rises across another day in Tokyo.