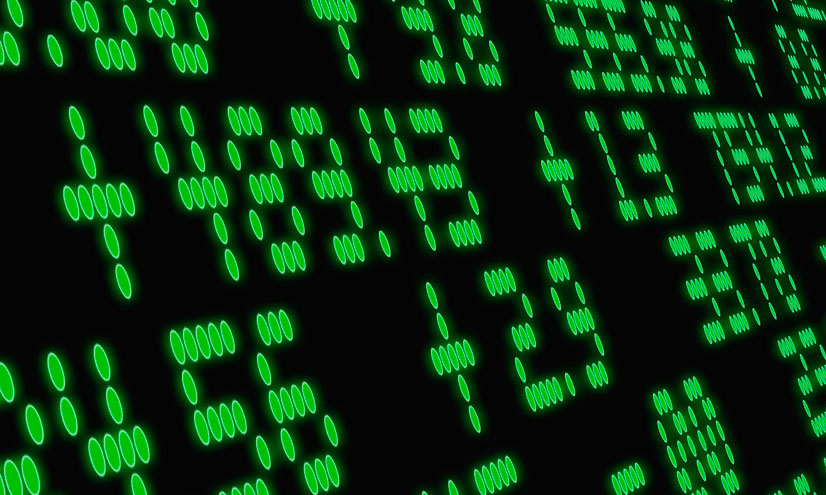 Why Do Shares Change Price?

What are shares, and what affects their price? Discover why share price is not only dictated by monetary value, and why this makes trading a risky business.

Every day, millions of company shares are bought and sold in stock markets around the world.

Traders buy in the hope that shares will gain value and can later be sold for a profit.

But this can be incredibly risky as the price of shares is very hard to predict.

Their value is based not only on cash flows, but on people's perceptions.

When you buy a share in a company, you are buying part-ownership of that business.

This can be affected by a huge number of variables.

Or a pharmaceutical company's value could increase if a new drug is approved.

These are tangible factors that can affect a company's revenue and profits and thus the value of their shares.

But a company's reputation can also affect its share prices.

If traders feel that a company has performed well historically, they are more likely to view them as a good and safe investment.

Demand for their shares will be strong, which increases their value.

Companies can take advantage of a strong reputation, relying on shareholder confidence to keep prices steady during difficult financial periods.

But this does not always work.

In 2007, Lehman Brothers, the fourth largest investment bank in America, was valued at almost $60 billion.

Then, Lehman's announced that they had overestimated the value of their assets by $700 million.

Because it was such a well-known institution, shareholders were confident Lehman's would recover.

Propped up by this confidence, share prices fell, but not dramatically.

Even a bank as big as Lehman could not reassure shareholders.

The mass selling of shares began and the share price plummeted by 95%.

The former giant of banking was forced to file for bankruptcy.

It was the biggest bankruptcy in American history, and shareholders lost everything – proving that even shares in reputable companies carry a risk.