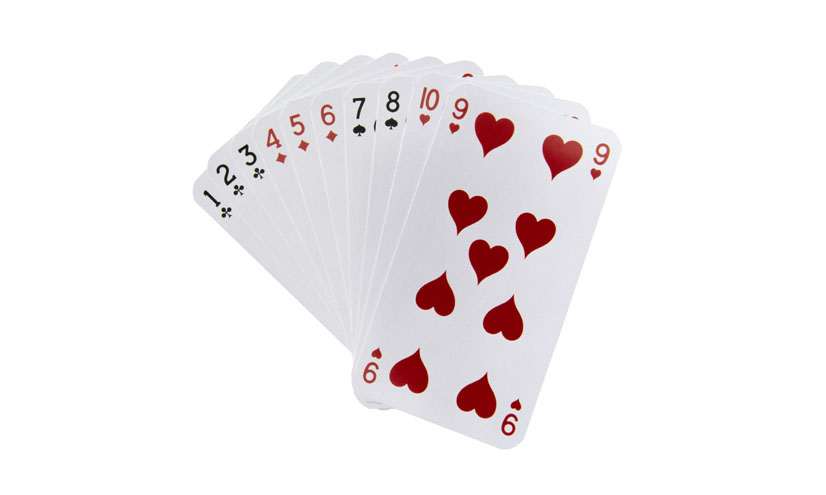 How a maths professor used the difference between types of events to prove a formula for playing Blackjack existed.

Gambling is a game of chance.

But when one mathematician turned the odds in his favour, he threw the casinos into chaos...

Dr Edward Thorp, mathematician – "One Christmas, I was going with my wife to Las Vegas for a low-cost, fun vacation, but I wasn't planning to gamble, because I knew that that was a loser for almost everybody."

And unearthed an obscure formula said to reduce the odds of losing at Blackjack.

A card game played against the dealer, in which the closest to 21 wins.

Dr Edward Thorp, mathematician – "And it showed that you could lose at the rate of only six-tenths of a percent in the long-run so I said, 'well, I'll risk ten dollars on this and have some fun'."

The probability of multiple events happening can work in one of two ways.

The chance of rolling a six on a die never changes.

No matter how many times you roll it, there is always a one in six chance.

This is an example of independent events.

Whereas the probability of drawing the short straw changes each time a straw is drawn.

From a one in six chance to one in five and so on until a dead cert.

Independent Events:
Event 1 does not affect probability of event 2

Most card games involve independent events: used cards are shuffled back into the deck.

But in Blackjack, they're laid aside.

Back in Las Vegas, Thorp devised a way to 'count' the cards drawn from the deck so he knew when the probability swung in his favour.

He was so confident in his method that he bet 10 thousand dollars, and turned it into 21 thousand, on his first attempt at counting the cards.

When Thorp published a paper explaining his method, other mathematicians began counting cards.

To stop them, casinos tried to make the cards independent.

Anthony Curtis, former card counter – "They would just wait until the counter put out the big bets and they would shuffle. But if they see a big bet come out, they figure that the counter wants that deck dealt and they don't oblige – they shuffle it away."

But legitimate gamblers got bored, so the shuffling had to stop.

Instead, the casinos taught Thorp's method to their dealers, so they could simply catch card-counters.

Thorpe was banned from casinos.

But he turned his mathematical skills to the stock market, where he made billions.