What is an Atom? 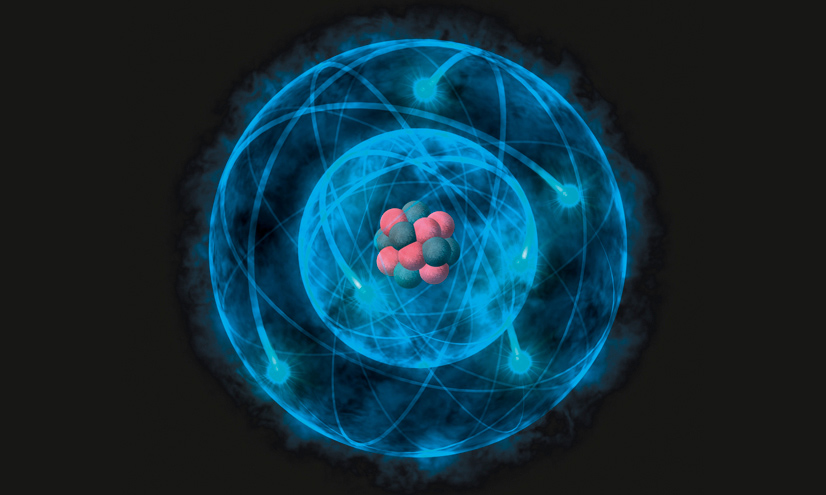 From our bodies to the oceans and stars, everything is made of millions upon millions of tiny atoms. But what are atoms made of?

Every single thing around you is made of atoms.

The air you breathe... the Earth... your own body.

Atoms are the building blocks of all matter.

And it's hard to even imagine how small they are.