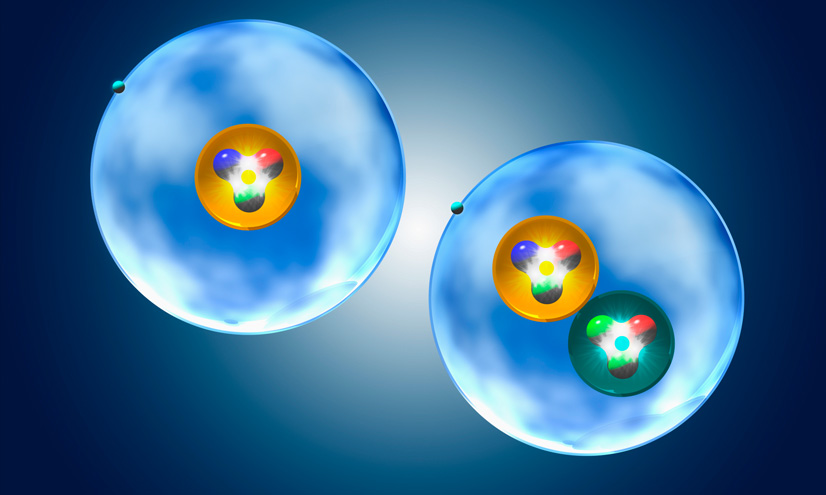 Why did allied soldiers in World War Two embark on a dangerous mission to stop the Nazis using heavy water?

In the dead of night, a team of Norwegian commandos parachuted into Nazi-occupied Norway. And into one of the harshest terrains on our planet.

They were attempting one of the most audacious sabotage missions of the second world war, all because of what was being made here.