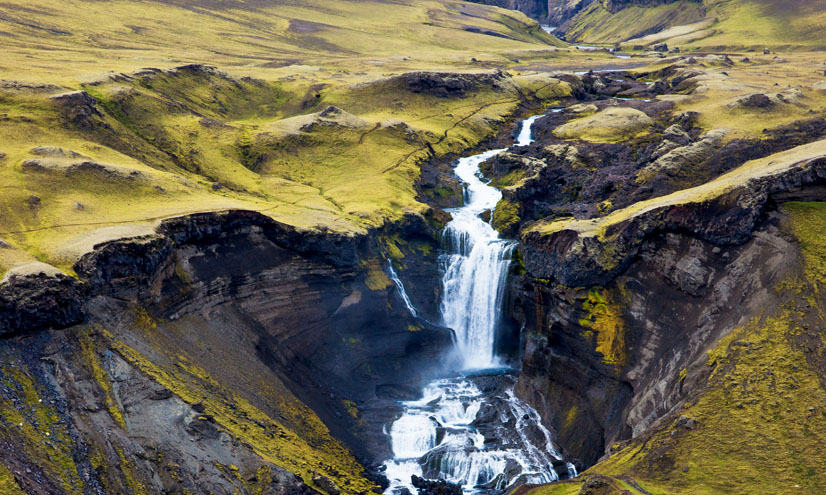 Waterfalls and gorges are closely linked as erosional features. Explore how each are formed and the different types of erosion at work.

As rivers gush down to the sea, they carve out dramatic gullies and impressive waterfalls.

These are known as erosional landforms.

Rocks and stones, carried by river water, constantly collide with each other, breaking down into smaller, rounder pieces.

This is called attrition.

These rock pieces collide with the riverbank, wearing ...