How Are Rivers Formed? 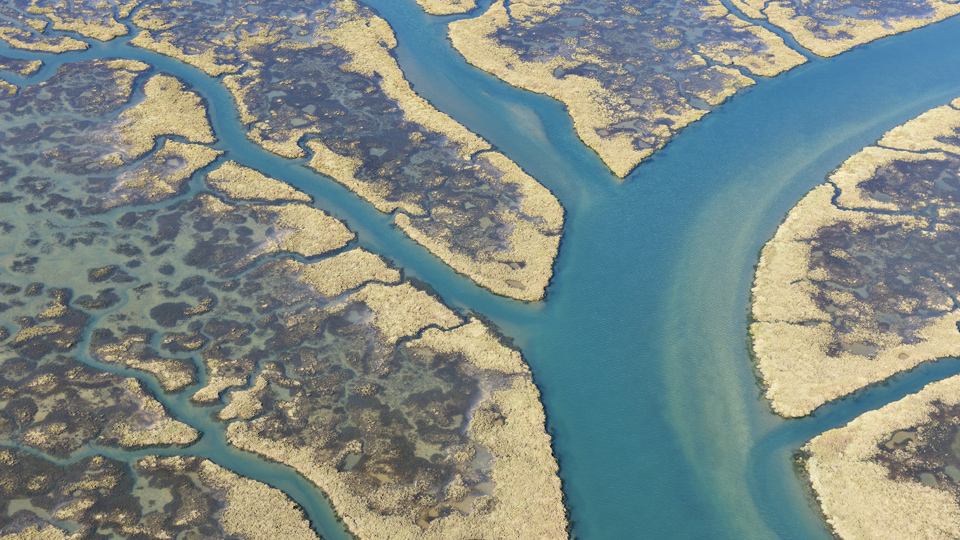 From source to the sea, this film reveals how rivers are formed, and discovers why the Amazon River came to be so big.

The rivers on our planet are vital for the survival of many species – not least humans.

Food, irrigation, transportation, energy, and leisure, are all provided by rivers across the world.

Most rivers start high up, when mountains form.

Mountains bear glaciers and trigger clouds of snow and rain, which break over the ...