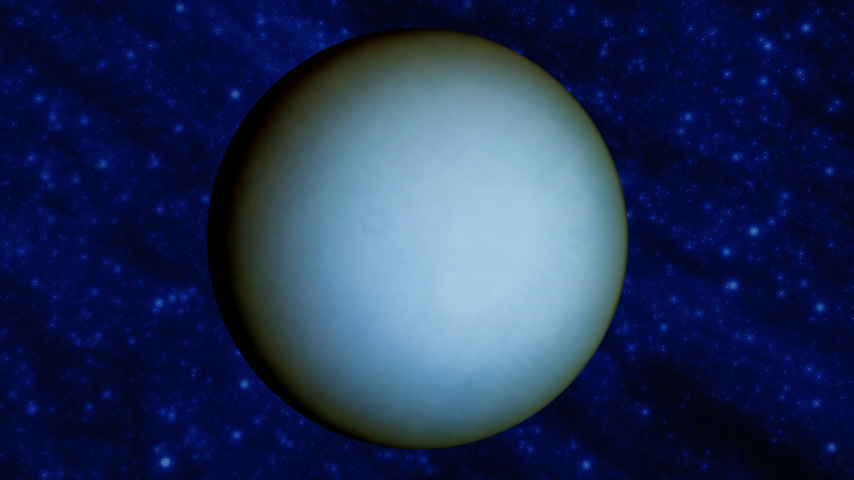 Where does Uranus fit into the Solar System and what makes this planet unique?

7th planet from the Sun

Uranus has 27 moons- each is named after a Shakespearean character

Unlike other planets, Uranus is tilted on its side

Uranus may have collided with one of its ...