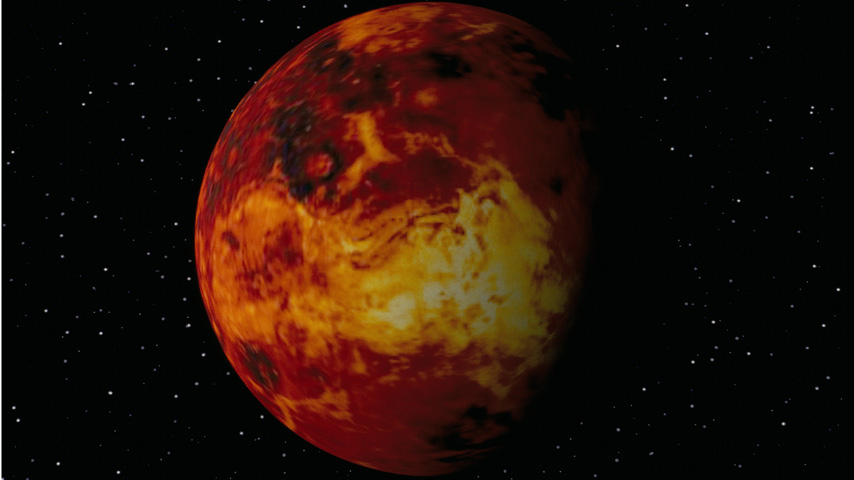 Where does Venus fit into the Solar System and what makes this planet unique?

Venus is named after the Roman goddess of love

• There are clouds of sulphuric acid

It is the hottest planet in the ...