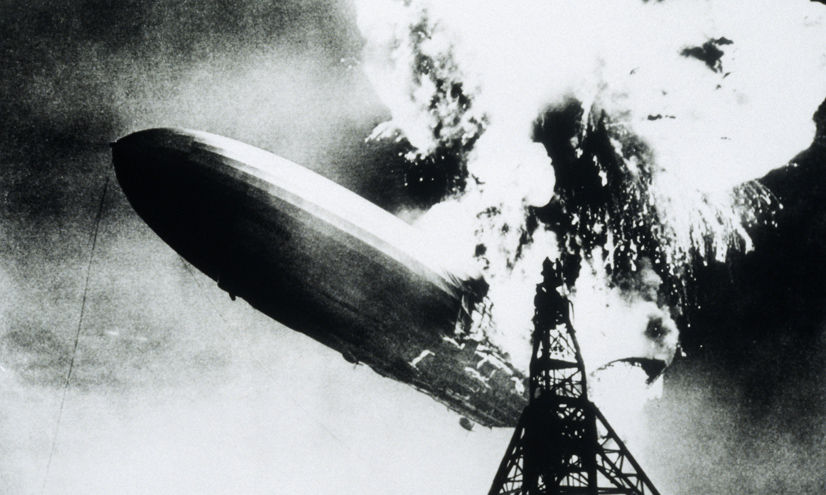 The Hindenburg tragedy was one of the great aviation disasters of the 20th century. Chemical reactions are thought to have brought down the airship, but which ones?

The Hindenburg was a German airship, which began transatlantic crossings in 1936.

It was a luxurious and highly popular mode of travel.

But tragedy befell the Hindenburg in May 1937.

Due to dock at Lakehurst naval air station in New ...