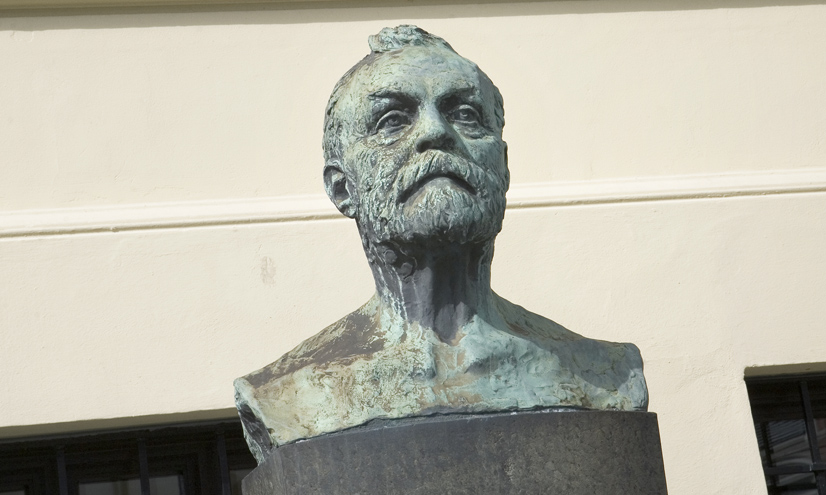 The story of Alfred Nobel's life work and legacy, and his little known role in the discovery of dynamite.

Alfred Nobel was born in Sweden in 1833.

He is best remembered for the legacy he left to honour progress in science and peace – the Nobel prize.

But ironically, he was also the inventor of dynamite.

Until 1846, black gunpowder was the only explosive available.

Then a young Italian ...