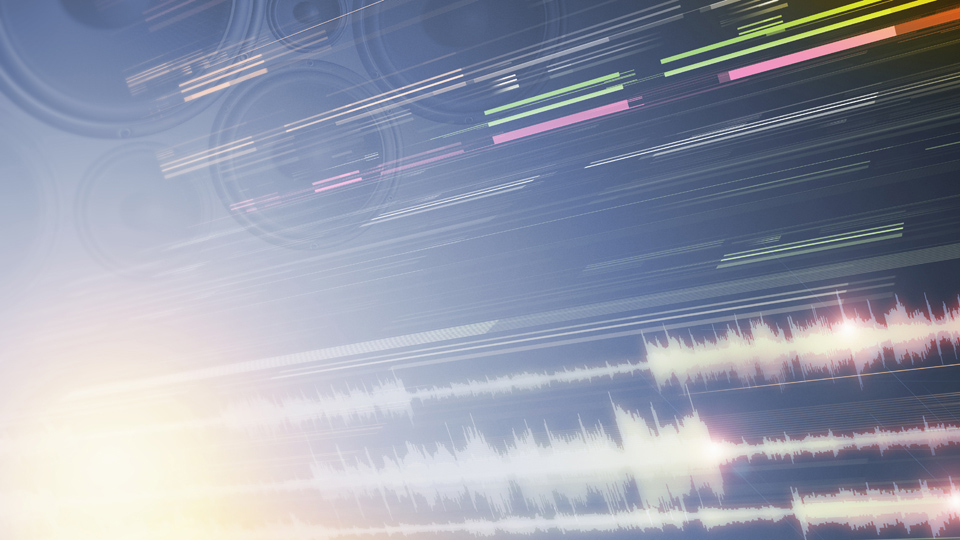 Discover the damage caused by shockwaves and how they are created by supersonic speeds.

Explosions can be devastating, but it's actually the shockwaves they produce that cause most damage.

Waves of high pressure that can be produced when something moves through a medium at supersonic speeds.

This phenomenon can be explained ...