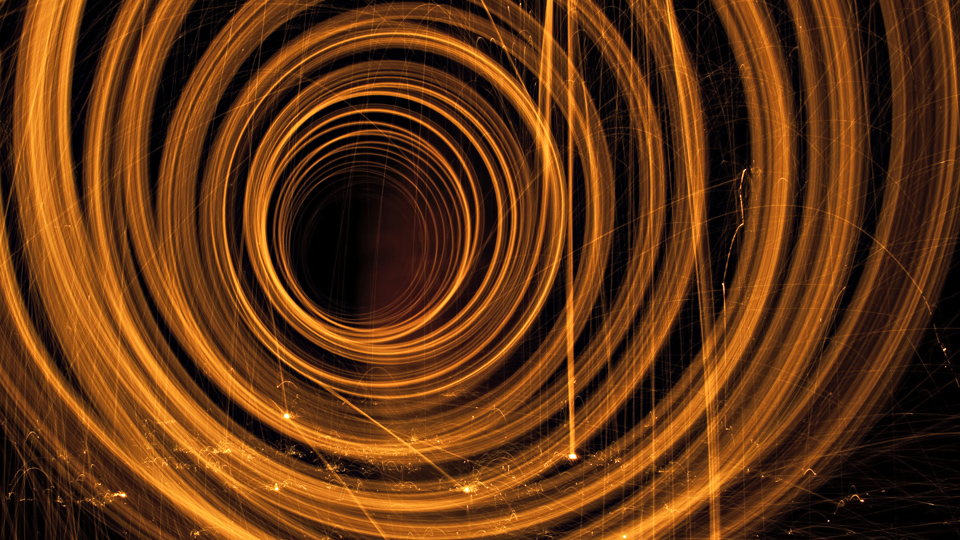 How a unique but simple experiment in the 19th century gave a new insight into the behaviour of sound waves.

When a sound travels out from a moving source, a stationary observer can hear a clear effect.

The pitch becomes higher as it approaches.

And then lowers as it moves away.

This effect is called doppler shift.

The phenomenon is named after Christian Doppler, the scientist who first explained why the ...