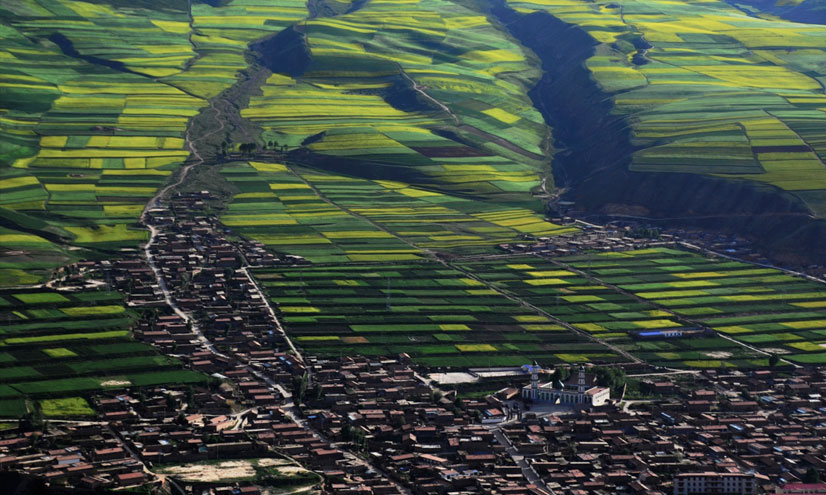 Rural-urban fringes represent transition zones, where the demands between traditional rural life and urban expansion compete. What are the major land uses in this area? And what debate exists around development?

At the edges of towns and cities, a borderland exists where the built environment meets the countryside.

This is the rural-urban fringe, and it's an ever-changing transition zone.

Under intense development pressure, the rural characteristics of the fringe are gradually transformed as urban sprawl occurs.