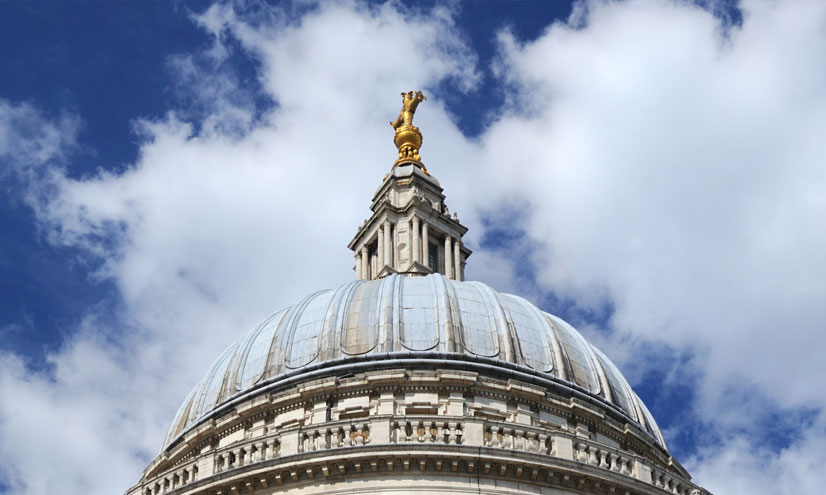 As skyscrapers spring up throughout London, one of the world's biggest urban zones, special planning laws have been brought in to protect views of St Paul's Cathedral and its famous dome.

The City of London, in the United Kingdom, is over 2000 years old.

And now, home to one of the world's largest urban zones.

But in building for modern life, urban planners have had to work around one of the city's most iconic buildings.