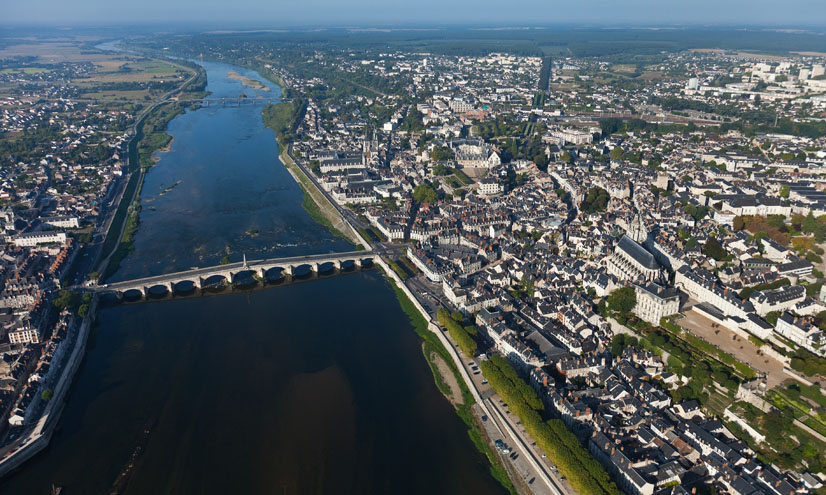 From the very first civilizations, to a modern metropolis - humans have always chosen places to live based on the physical nature of their surroundings.

Many of us live in a world of convenience.

Our homes have running water and heating.

We can buy the food and clothing we need.

But the first human settlers didn't have such luxuries.

When choosing a site to build their homes, environmental factors were a ...