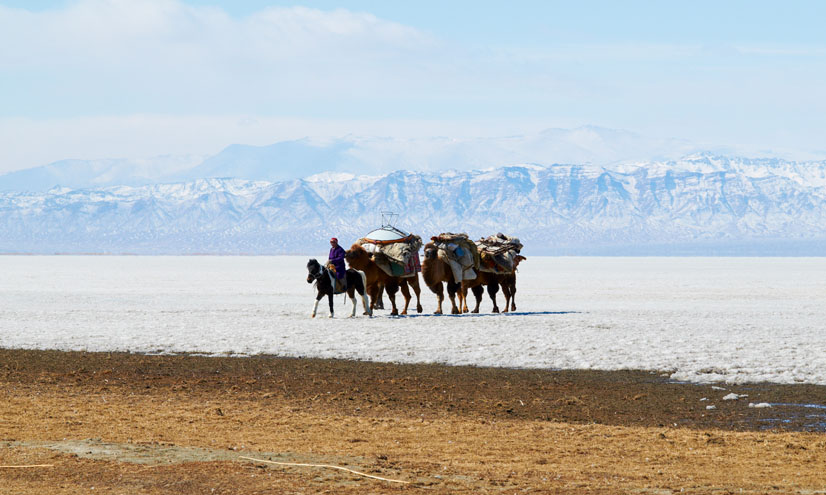 With nomadic populations in decline, the Darhad still choose to roam the harsh environment of Outer Mongolia year round. But for how long?

Here in the remote mountain valleys of Outer Mongolia, just south of Russian Siberia, lives a population whose way of life is under threat.

One of the few remaining nomadic tribes in the world – the Darhad.

The Darhad have no permanent settlements, and are among the most self-sufficient people on ...