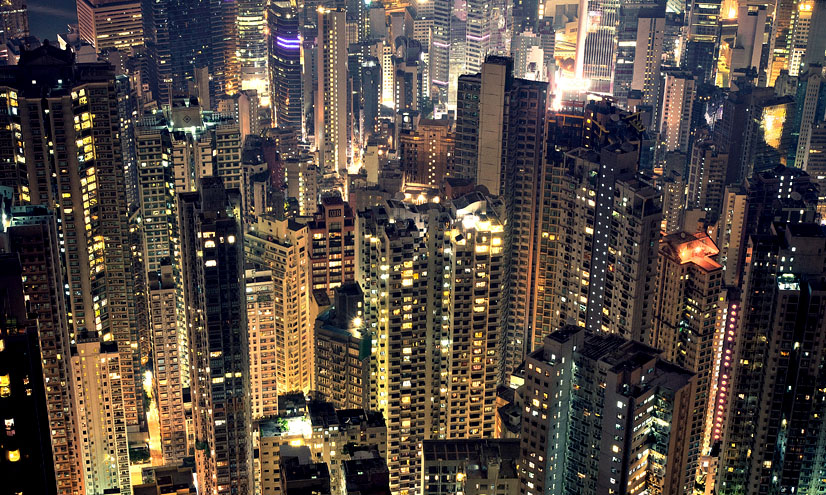 The global population is growing rapidly and soon the world could be overpopulated. Life as we know it could become unsustainable. What can we do to avoid this?

Earth is home to 7 billion people and our numbers are growing fast.

Whenever the number of births rises more quickly than deaths, populations grow.

And when numbers begin to outstrip available resources and cause environmental degradation, we say there's overpopulation.

It's potentially a threat to the survival of the human race.