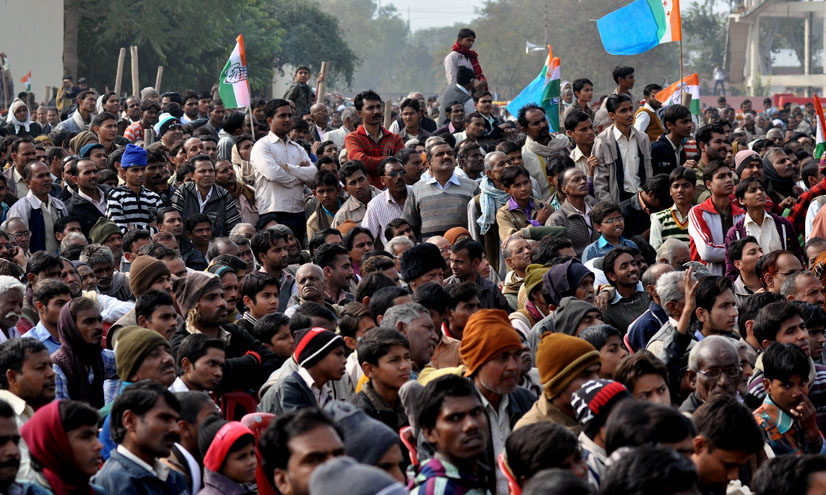 Indian governments have implemented different policies to try to curb the country's growing population. Which has been most successful and why?

India's population is one of the fastest growing in the world.

In 2010, its population was 1.2 billion – and by 2028 India is expected to be the most populous country in the world, overtaking China.

As with the global population, which has reached nearly ...