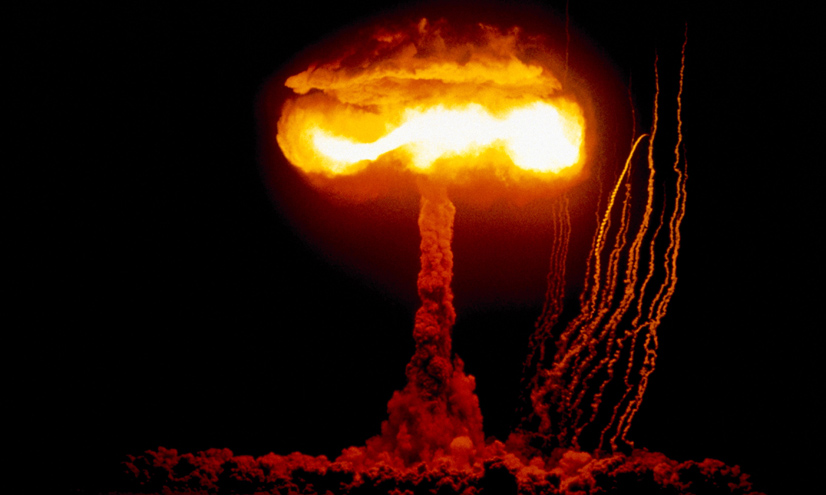 How the principles of nuclear physics have been used to unleash massive destruction. How do fission bombs and thermonuclear bombs work, and what are the differences between the two?

Nuclear armaments are the most powerful weapons mankind has ever created.

There are two major types of nuclear bomb – the fission bomb and the thermonuclear bomb.

The fission bomb, also known as the atomic bomb, was the first to be developed in the 1940s.