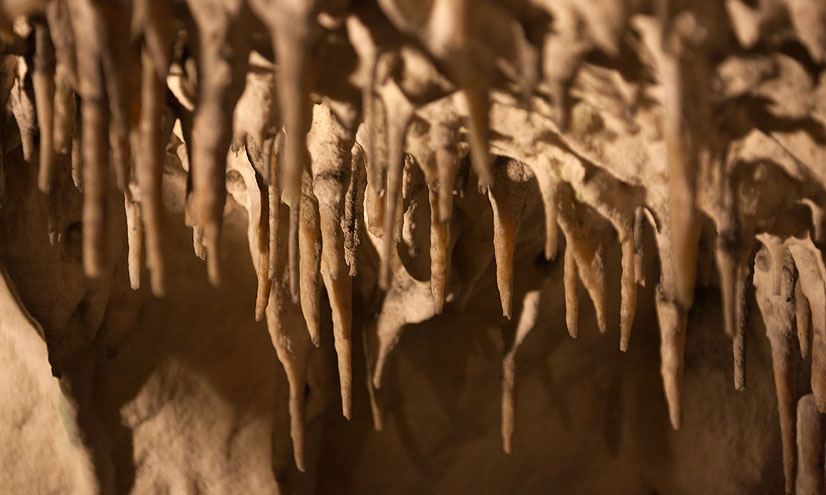 Easily eroded by water, limestone's composition means it makes up spectacular sights all over the world. Learn about some of the surface and underground features of this rock type.

Limestone makes-up around 10% of Earth's surface.

It forms diverse landscapes and features from vast, arid plateaus.

Limestone is sedimentary rock formed underwater over millions of years.

But even above sea level, water's influence ...