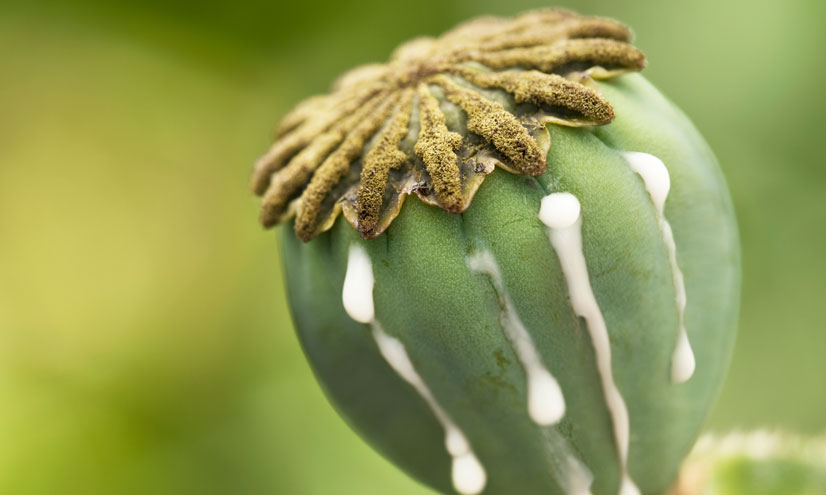 Heroin is found in many different powdered forms, often mixed with other dangerous substances. How does Heroin affect the brain, and how does this make it one of the most dangerous drugs?

Heroin is a semi-synthetic drug, made from a chemical called morphine, which is extracted from the opium poppy.

It has the appearance of either a white or brown powder, depending on what it has been mixed with.

These mixtures range from sugar and starch to more alien substances, such as brick dust ...