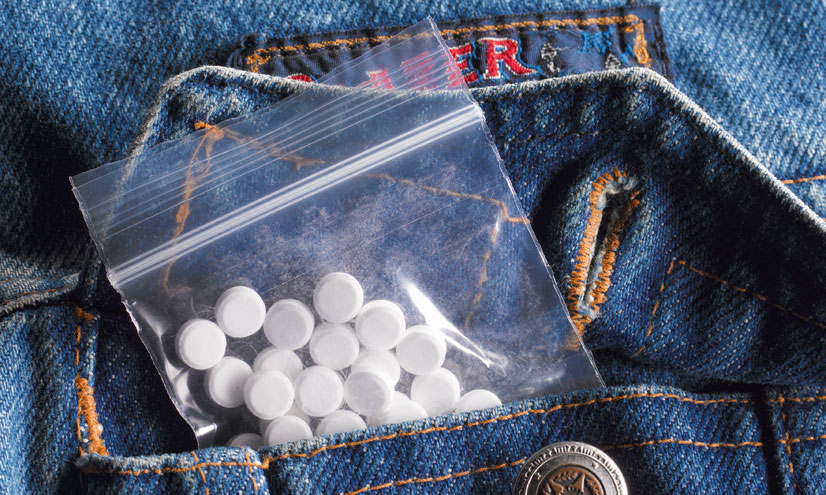 Ecstasy, also known as MDMA, is one of the most commonly used harmful drugs. How does the drug affect the brain and body, and what are the long-term repercussions associated with its use?

Ecstasy is produced in a lab from many substances and is chemically known as MDMA.

Ecstasy is a white powder, but as a drug it is commonly taken in tablet form.

It is often mixed with caffeine and amphetamines, but can also contain any number of substances from talcum powder to rat ...