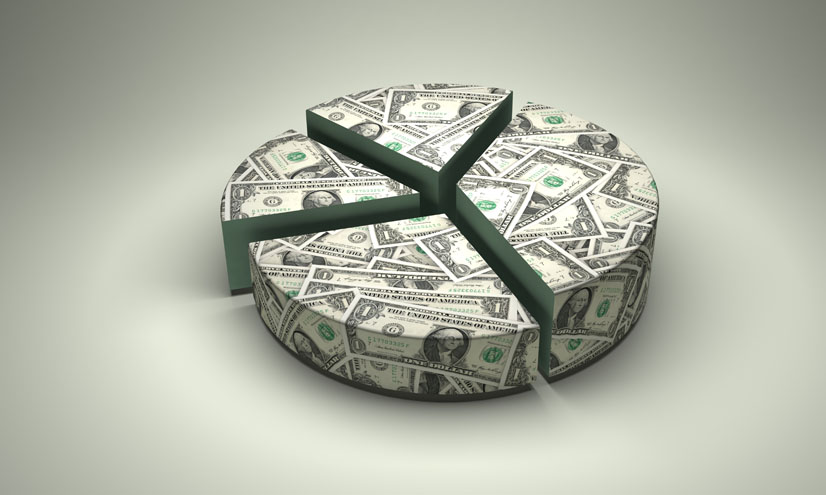 Find out what happens to your money when you deposit it in a bank: while the bank must hold on to some reserves, far more is lent out.

Before banks, people held most of their wealth in gold.

Then, when banks took over, they followed suit.

Philip Shaw, Chief Economist, Investec – "Central banks tend to keep gold in their reserves because of the traditional association between gold and the store of value."

But today, banks don't just depend on gold reserves to fund their business – they use your money as well.

When you deposit money into a bank, the banks don't simply store it.

They lend it out.

At one time, banks would only lend out money to the value of the gold reserves that they held.

But today, banks can lend out far more money than they hold back.

The reserve that they must hold is related to their size.

In America, banks with deposits of up to a limit of $71 million must hold back 3% of their funds.

These smaller banks are required to keep a little over $2 million in reserve.

That's a reserve ratio of three dollars for every hundred deposited.

But if a bank has more than $71 million of deposits, it must hold 10% in reserve.

So, a bank receiving 200 million dollars keeps back every tenth dollar, or $20 million in cash.

This is known as fractional reserve banking.

It allows a controlled increase of money in circulation, which is good for a country's economy.

However, fractional reserve banking has a flaw.

If you want to withdraw your money, the bank might not have it.

In times of economic crisis, lots of customers might want to withdraw their money all at once, as happened to British bank Northern Rock in 2007.

With a bank holding only a fraction of its deposits, demand could outstrip its reserves.

Ultimately, the bank could collapse – and people could lose their savings.

Which is why some people still choose to put their trust in gold instead.

Sandra Conway, Managing Director, ATS Bullion – "It has sort of held its value over the years really, and I think people are starting to realise that when the bank has your money, they might not actually physically have it if there's a problem."