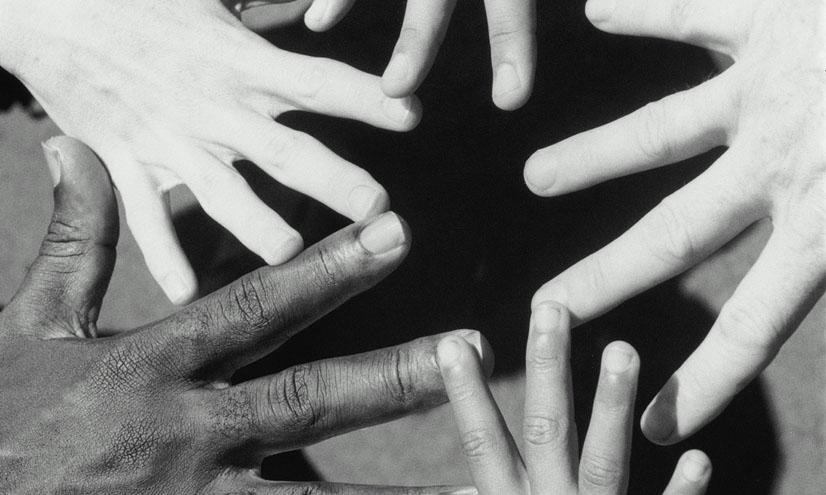 Why Do We Count in Tens?

Find out why our metric system is based on the number ten. Is it the best number to count on? Or could the reason be more biological than mathematical?

We count in tens.

Our numeric system is based on multiples of 10.

We see this at work in many places.

There are 10 millimetres in a centimetre.

100 centimetres in a metre.

It's called the decimal system and the prefix dec – is Latin for ten.

The number of units in a counting system is known as the 'base'.

You also use another base system on a daily basis: to tell the time.

There are 60 seconds to a minute.

So time uses a base 60 system.

In fact, 60 is a much better base than 10, because it can be divided up more easily.

This makes it a much more useful number for a base system.

So why have we ended up with base 10?

Before most people could write, they used their bodies to count.

Historical drawings show that body parts were used to count in many cultures.

An example is the Yupno from Papua New Guinea, who use different body parts, each representing different numbers...

Starting with the fingers and toes and then moving to your ears, eyes and nose!

But to avoid doing a complicated dance every time you went to the shops, using tens – counted easily on your fingers – made sense.

All numbers which can be represented using 10 digits.

If we had 12 or 18 fingers, we might organise the world in a very different way!