FactPack: Structure of the Atom 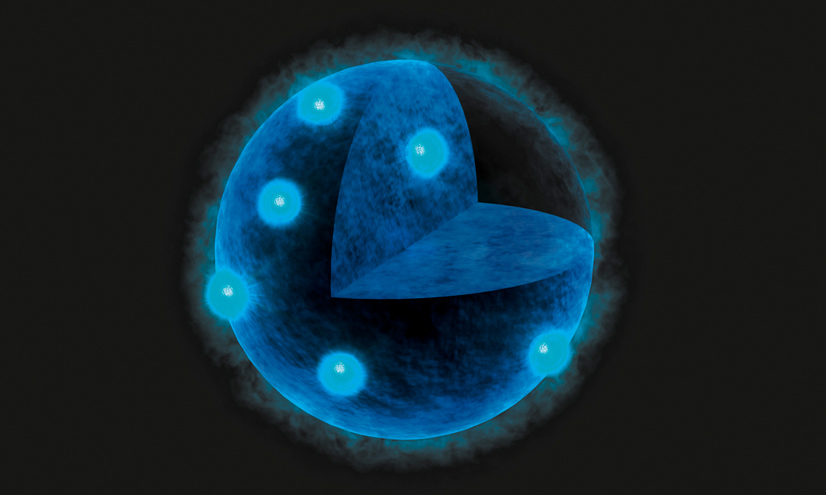 The different ways scientists have explained the structure of the atom, and how it has changed throughout history.

Greek philosophers proposed that matter was made up of tiny invisible particles called...

Atoms or in Greek "A-tomos"

A plain sphere – solid and whole