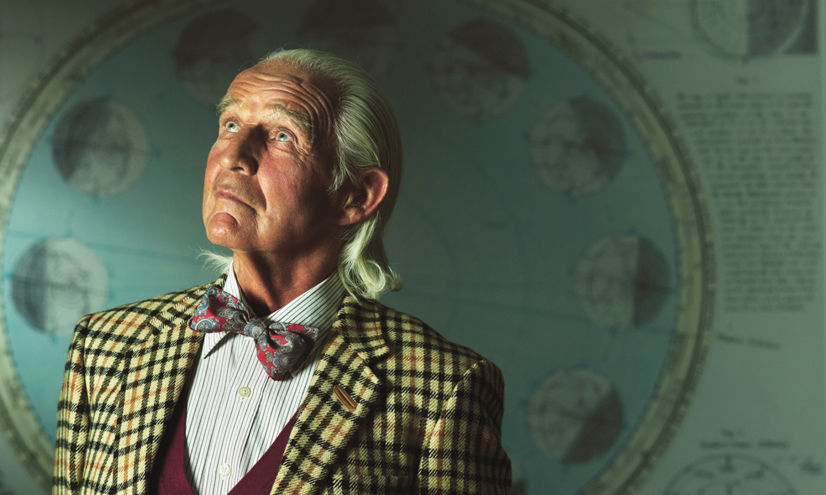 How did previous generations of scientists think of the Universe, and how has that understanding changed over time?

Cosmology is the study of the Universe

It means 'science of the world'

Cosmology began with the ancient Greeks

Aristotle taught that stars and planets circled the Earth

This put the Sun at the centre of ...