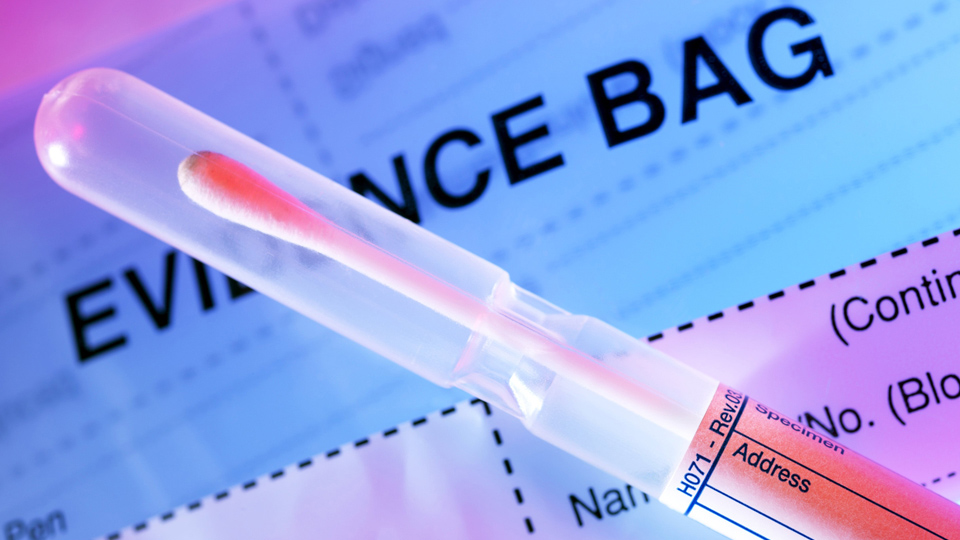 DNA profiling can match individuals to a crime scene using only a few cells. A brief history of DNA profiling and the breakthroughs that have made this possible.

Since the 1950s, scientists have developed techniques to explore how our DNA makes us different.

And, in doing so, they inadvertently developed a core tool in modern crime investigation.

DNA is the genetic material of a cell and can be described as the blueprint of an organism.

Human DNA consists of about ...