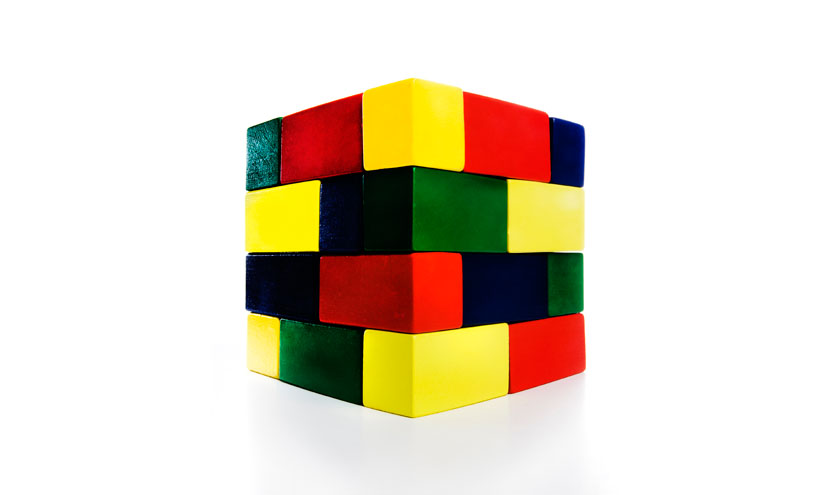 Can You Trust Your IQ?

Is IQ the best measure of intelligence, or could an inbuilt mechanism for measuring quantitative values mean a bias against qualitative factors?

For others, it's the speed of solving a puzzle.

But often, people disagree about how to measure intelligence.

The Intelligence Quotient, or IQ, is a score derived from several tests of intelligence, such as memory or problem solving.

The IQ test is supposed to be a standardised, universal indicator of intelligence.

The average IQ score is 100, and tests are adjusted for age.

But critics warn the test is open to bias.

The people who set the tests will have different ideas and experience, to those who sit them.

Creating a test that applies equally to everyone is practically impossible.

Prof Bob Sternberg Cognitive Psychologist, US – "If you think about kids who grew up in difficult kinds, or challenging kinds of environments, and the skills that they really have to develop are practical skills to survive, and creative skills to be able to deal with constant changes in their environment."

So while some children develop analytical skills, others develop practical skills.

By adulthood, they will each have different types of intelligence, which are difficult to measure and compare.

The IQ test is an attempt to apply a quantitative numeric value to intelligence.

Quantitative:
Expressed by quantity or numbers

Whereas critics argue that qualitative factors such as emotional intelligence or creativity, are ignored.

Accusations of cultural, ethnic and gender bias have also been levelled at the IQ test.

So although the IQ test might identify one type of intelligence, its validity is difficult to prove.

This is partly because intelligence itself is so difficult to define.