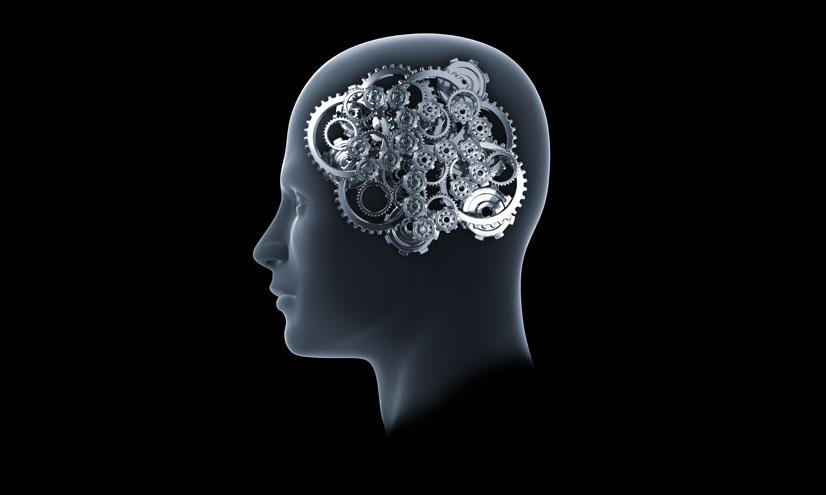 When the largest study ever asked whether humans could control machines with their minds, the results were surprising. But aside from study size, were these astounding results significant?

During the 1980s, researchers at Princeton University began one of the biggest trials ever undertaken.

To discover whether humans can control machines with their minds.

The researchers would conduct two and a half million trials over 12 years.

But their controversial results would prove that when it comes to statistics, bigger isn't always better.

Participants were asked to use their minds to control whether these numbers went higher or lower.

If the numbers generated were in line with the participant's thoughts more than 50% of the time, it would imply a potentially significant result.

After 12 years and two and a half million trials the Princeton results were published.

Their data indicated that the random output of the machine could be disturbed when people tried to affect it with thought alone.

However, the scale of the effect seen was minute.

Dr Jahn faced difficulty in convincing his peers that the effect was large enough to be significant.

Dr Robert Jahn Princeton University, USA – "We are looking at a few bits per thousand. But that scale of effect is certainly not unusual in modern science. In fact it is much larger than the scale of effect that is routinely acknowledged in many atomic and nuclear scale experiments."

Like most studies, the results were collated from many individual trials, which in themselves tended to show no significant results.

However, like any sample, there were anomalies – extreme or opposing results which go against the norm.

Statistical analysis of any sample places significance on trends or averages, rather than individual results.

The Princeton trial gained a lot of attention because of its large sample size, but this alone did not make its findings more important.

In statistics, a greater sample size does not infer greater significance.

Crucially, when other universities repeated the trials on a smaller scale, they found no significant results.