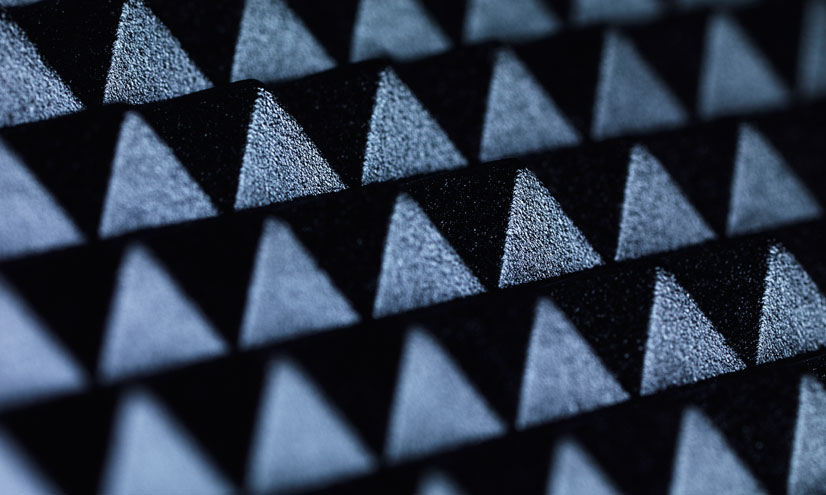 Where is the Centre of a Triangle?

The answer is not as straight-forward as it might seem, because all triangles have more than one centre! How many centres does a triangle have, and how do you find them?

Where is the centre of a triangle?

Surprisingly, there can be five different answers!

The first can be found by drawing on the three perpendicular bisectors, at right angles from the midpoint of each side.

The lines cross at the circumcentre of the triangle.

To find another centre, draw a triangle's medians.

These are lines from its corners to the midpoints on opposite sides.

The point where the three medians intersect is called the centroid.

For another centre, draw in the three angle bisectors that divide the angles equally in two.

This centre point is called the incentre.

For a fourth centre, draw a triangle's three altitudes.

These are straight lines running from the vertices or corners, which meet opposite sides at right angles.

Their intersection is called the orthocentre.

A fifth centre for a triangle is found by drawing a circle.

It should touch the midpoints of each side.

The centre of the circle these nine points create is called the nine-point centre.

Within any given triangle, the orthocentre, the nine-point centre, the centroid, and the circumcentre lie on one straight line.

This is called Euler's line.

And in an isosceles triangle, the incentre fits as well; meaning Euler's line unites all five possible centres of the triangle.