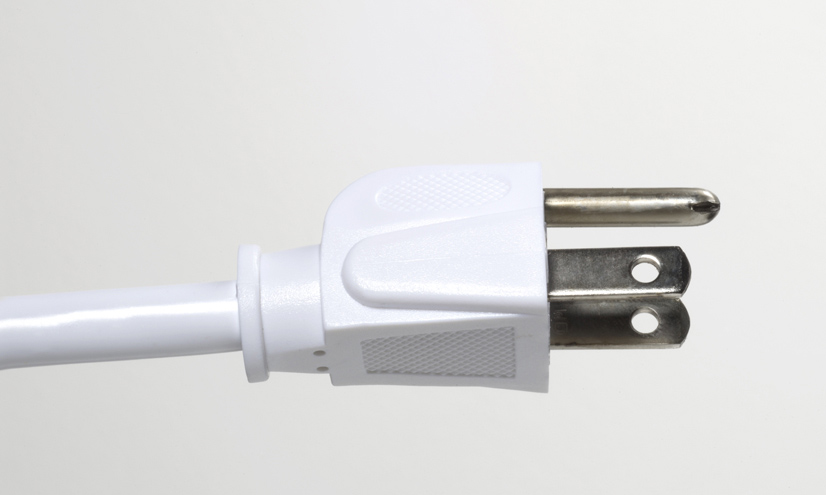 What is electricity? How is it created, and what makes it useful?

Electricity is a flow of charge either created by nature, or man.

It's potentially dangerous but extremely useful.

Electricity occurs at an atomic level.

Protons have a positive charge, while electrons are negative.

In an electrical conductor protons are held together in the nuclei ...