What is an Orbit? 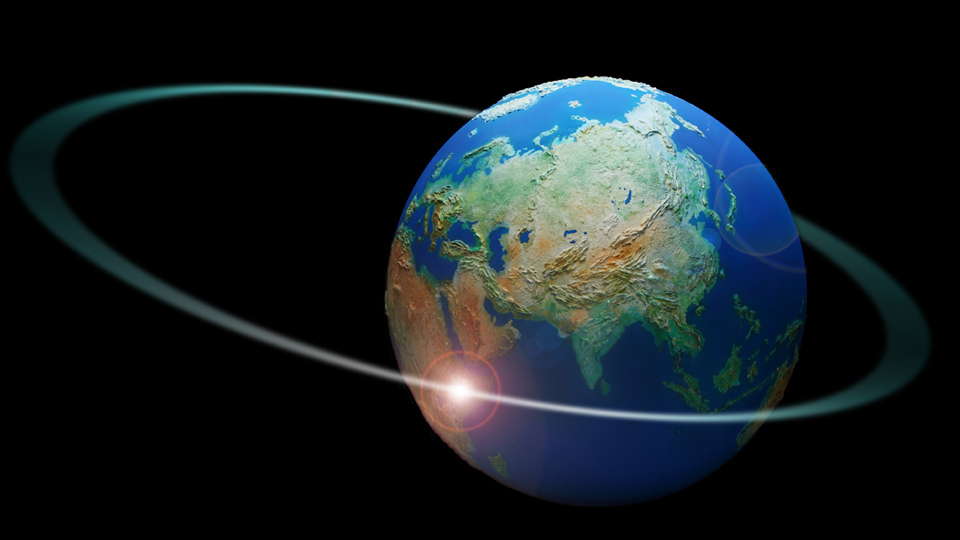 How the orbit of the planets is dictated by mass and the force of gravity.

This curved path of one object around another is an orbit.

Orbits are all about gravity.

As Isaac Newton discovered, gravity is the attractive force that exists between every object in the universe.

It makes apples fall to the ground.