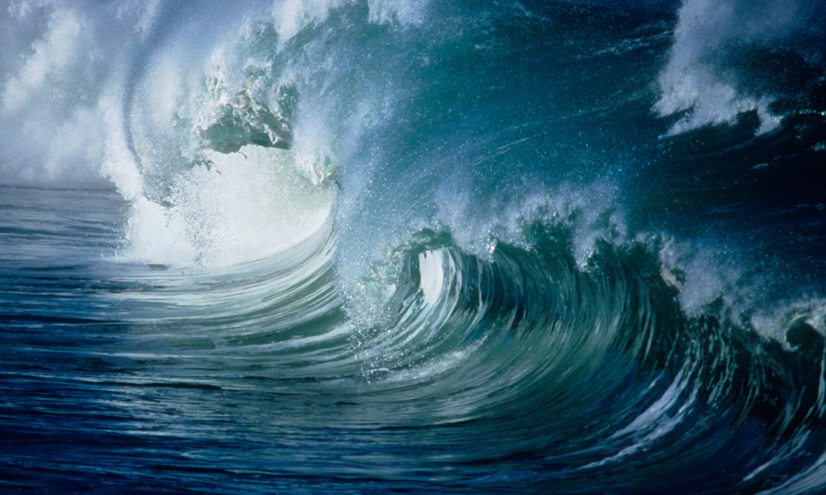 Tsunamis are huge volumes of moving water that become monstrous waves when they hit the coast. What causes them and how do they grow to be so dangerous?

Tsunamis are a force of nature to be reckoned with.

Gigantic waves that decimate the shores they hit.

But what makes them so destructive?

A tsunami is caused by an underwater disturbance.

It's a huge volume of moving water that forms massive waves when it reaches shallow areas.